Best Tourist Spots In Istanbul To Visit In 2022 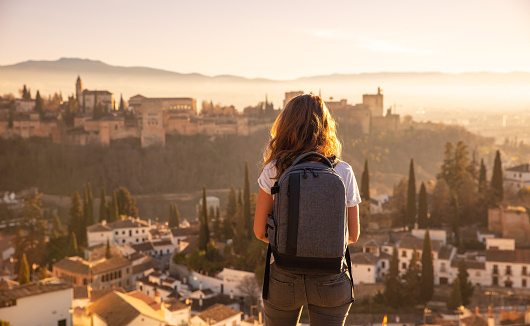 Planning to travel around again after borders have been reopened? Want to go somewhere you can explore the best and come home with beautiful memories? Well, don’t worry I’ve got you! In this article, I will show some of the best tourist spots you can visit in Istanbul in 2022. So, let’s dive into some of the most breathtaking places in Istanbul. You can also visit the Teh Talk website to find out some of the best places to travel.

Istanbul, straddling Europe and Asia, has long been coveted by empires. It is one of the world’s great metropolises. Founded around 1000 BC, the Byzantine colony grew into the great capital of the Byzantine Empire, Constantinople, and after the Ottoman conquest of the city, it retained its glorious place as the heart of their empire. The city which is officially renamed Istanbul after the establishment of the Turkish Republic is strewn with glorious relics of its long and illustrious history, and the tourist attractions here will awe even the most monument-weary visitor.

Allow time to explore the other sights in addition to the big four sights which are the Hagia Sophia Mosque, Topkapi Palace, Blue Mosque, and Grand Bazaar. Although many of the most popular and best places to visit are in or near Sultanahmet’s old city district, there is a dazzling array of other things to do throughout the city.

Here are the best tourist spots to visit while travelling to Istanbul: