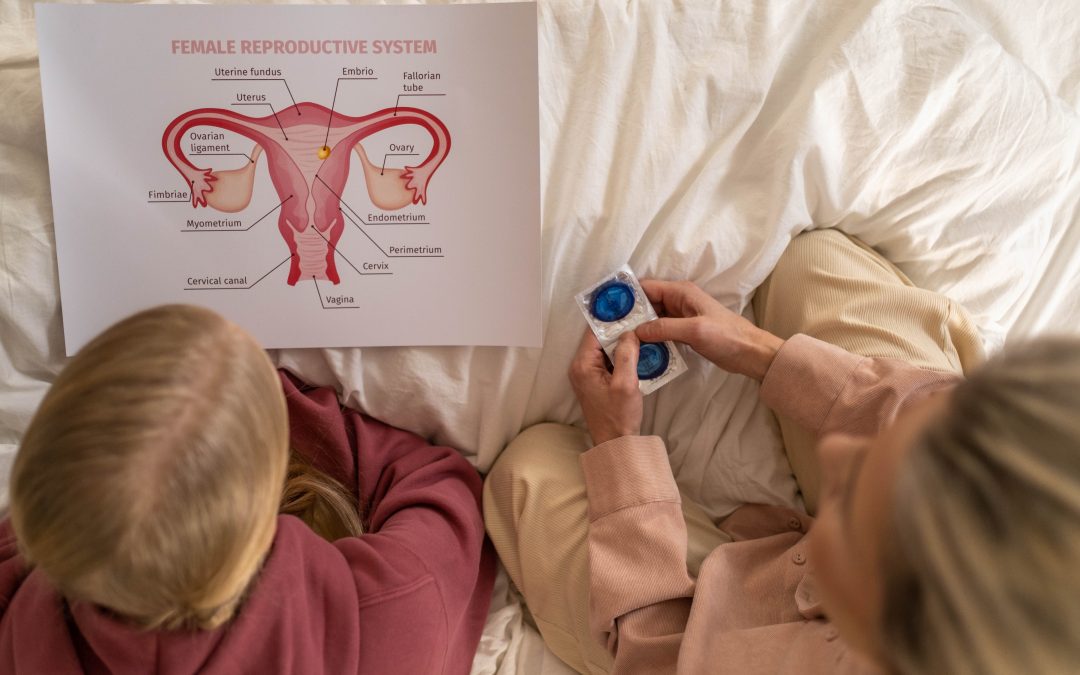 Adolescence is a time of rapid physical growth, as well as the development of sexual maturity, which occurs under the influence of hormonal changes. The ability to engage in and participate in sexual activity is included in the concept of sexuality. Adolescence is marked by a significant presence of sexuality. The three basic components of teenage sexuality development are biological, psychological, and social. Moral, ethical, and practical factors largely impact how people feel about sexuality. One of the most significant parts is sexual education, which is accomplished via the use of graphs and sex toys.

What Is Comprehensive Sexuality Education, And What Does It Entail?

A curriculum-based approach of teaching the process about the cognitive, emotional, physical, and social elements of sexuality is known as comprehensive sexuality education. Its goal is to provide children and adolescents with the understanding, abilities, perceptions, and beliefs necessary to realize their health, well-being, and dignity; create considerate sexual and social associations; take into account how their actions impact their own and others’ well-being and comprehend and defend their rights all through their lives.

Why Is It Necessary For Young People To Have Comprehensive Sexuality Education?

As they advance from childhood to adulthood, too many young people are given misleading and contradictory information about sex and relationships. As a result, there is a growing desire among young people for accurate information that will help them live a safe, productive, and satisfying life. Sex education meets this demand when it is conveyed well, encouraging individuals to make informed decisions about relationships and sexuality, navigating a world where sexual violence, gender inequality, early and unplanned pregnancies, HIV, and other sexually transmitted diseases (STDs) continue to pose severe health and well-being dangers.

In Turkey, the majority of young people have severely erroneous sexual information. Unplanned teenage pregnancy, lack of real understanding about contraceptive options, becoming a parent, dysfunctional relationships, and STIs have caused the highest number of victims among young girls in Turkey due to dangerous and uncertain abortion procedures, according to scholars, researchers, and civil society groups working in the field of adolescent sexual and reproductive health issues in Turkey. One prevalent argument for why young Turkish girls and boys have poor and limited sexuality awareness is because they rely on similarly ignorant and uneducated social circles and peers for their sexuality awareness and knowledge.

In Turkey, it is thought that friends and the media are the major and initial providers of sexual information. Following sex education is not primarily provided by families or schools. Incorrect information and bad outcomes are primarily caused by the media influence and peers. Female teenagers have a very low understanding of sexuality issues such as unsafe intercourse, early sexual beginning, and premarital sex. As a result, undesirable sexual practices such as unsafe abortions and unintended pregnancies are becoming more common among teenagers in Turkey. In summary, culture, religion, poverty, and the lack of sex education in schools and at home are the key factors impacting Turkish teenage sexual behaviour. In many Muslim nations, including Turkey, approaching sexuality and sex education is a sensitive matter.

What Needs To Be Done?

It has been strongly suggested that families and parents in Turkey eliminate the cultural silence around sexual topics and concerns in the home environment and take on the responsibility of conversing with their children about sexuality in hopes of helping young girls and boys gain reliable and precise sexuality knowledge. The cultural construction of sex as forbidden in both urban and rural sections of Turkey is the most significant obstacle to parent-child dialogue about sexuality. Many family members are considered to avoid discussing sex since sexual views, behaviours, and practices are influenced by culture and religion. Turkish parents are wary of going beyond what is considered acceptable cultural and traditional childrearing methods.

For a thriving society and people, excellent parent-child communication is defined as the delivery of clear, reliable, and accurate data on sexuality to teenagers. There is a link between healthy and supportive family communication and high sexual risk understanding, high contraceptive usage, fewer risks of sexually transmitted diseases (STDs), low engagement in dangerous sexual behaviours, and delayed initiation of sexual activity, according to studies. Adolescents who have open and truthful sexual communication with their families are less likely to succumb to peer pressure and public expectations about sexual behaviour. Young individuals are also more open to discussing sexual dangers with their relationships.